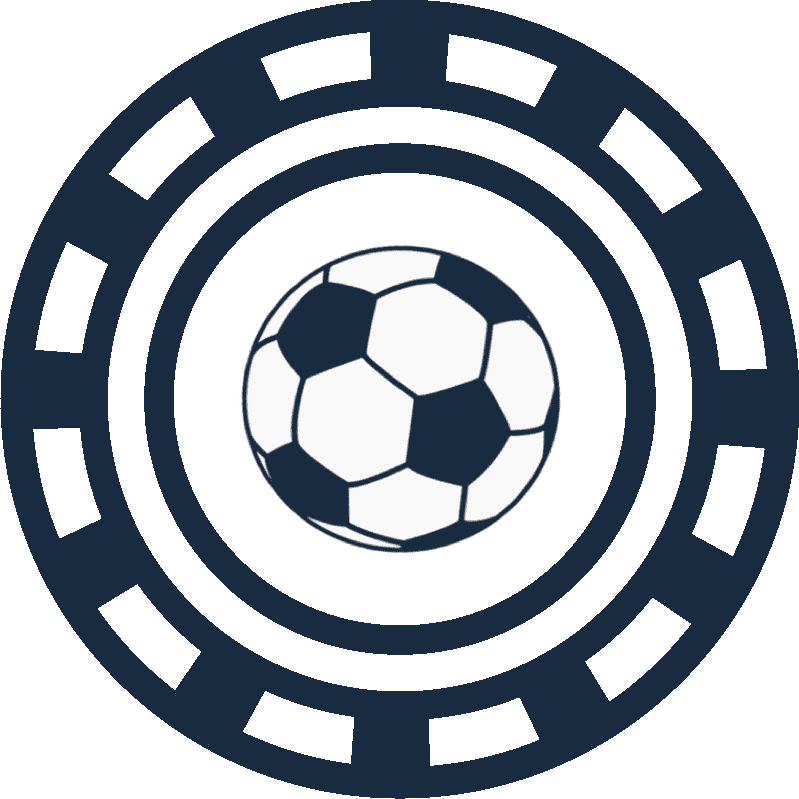 footfoot is a social betting game inspired by poker. The best predictors will win respect and wealth!
Transfer Tavern 27-10-2021 10:30

Manchester United are still at risk of losing midfielder Paul Pogba on a free transfer next summer.
That’s after his agent, Mino Raiola, revealed there are no fresh updates regarding an extension.
His comments were shared by the reliable Fabrizio Romano, which, as to be expected, had a number of Red Devils fans talking on social media.
Pogba, who returned to Old Trafford in 2016, has just eight months remaining on his current contract.

He’ll be able to discuss a potential pre-contract agreement with clubs outside of England in the New Year, should his situation remain the same.
And by the looks of it, the Frenchman, who received the third red card of his career on the weekend, may well have that chance. Raiola, talking to The Times, relayed by Romano, said:

“You would have to ask Man United about Paul’s contract extension. At this moment everything is calm. There is no update.”

United fans react
Romano shared Raiola’s comments on Twitter on Tuesday evening. This is what these United supporters had to say in reply, with one labelling it as ‘absolutely mad’.
“Just let him go, all this is so boring it’s absolutely mad.”
Credit: @ZacharyHolt
“tears either he’s staying or Mino lost his juice”
Credit: @m0rant
“Omg he’s staying”
Credit: @2020AAGAMER
“PLEASE LEAVE”
Credit: @TedJoyce_
“Amazes me that over the last two years, anybody still thought this contract wasn’t just being run down”
Credit: @MartyMUFC2
“Terminate his current contract immediately”
Credit: @NightscribeLog

footfoot is a social betting game inspired by poker. The best predictors will win respect and wealth!